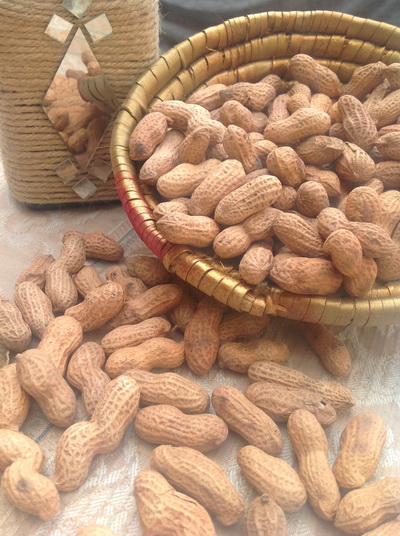 One fourth cup of peanuts can supply the body with 35% of the DV of manganese, a mineral which plays a role in fat and carbohydrate metabolism, calcium absorption, and blood sugar regulation.

It may come as a surprise that peanuts can help prevent gallstones. But 20 years of studies have shown that eating 1 ounce of nuts, peanuts or peanut butter a week lowers the risk of developing gallstones by 25%.

Do you know what can be found in peanuts that gave them the “brain food” tag? This is due to their vitamin B3 or niacin content whose many health benefits include normal brain functioning and boosting memory power.

Numerous studies have shown that regular nuts consumption is linked to reduced risk of heart disease. Peanuts are rich in heart-friendly monounsaturated fats and antioxidants such as oleic acid. Reach for a handful of peanuts and other nuts at least four times a week to reduce your risk of cardiovascular and coronary heart disease.

Study participants have shown that those who have an intake of the most niacin-rich foods like peanuts were 70% less likely to have developed Alzheimer’s disease. A quarter cup a day of peanuts can already supply almost a quarter of the daily needed value for niacin.

A form of phytosterol called beta-sitoserol (SIT) is found in high concentrations in some plant oils, seeds, and legumes including peanuts. Phytosterols not only protects against cardiovascular disease by interfering with the absorption of cholesterol, they also protect against cancer by inhibiting tumor growth.

Surprise! Eating nuts regularly is associated with a lowered risk of weight gain. Research has shown that people who eat nuts at least twice weekly are much less likely to gain weight than those who almost never eat them. 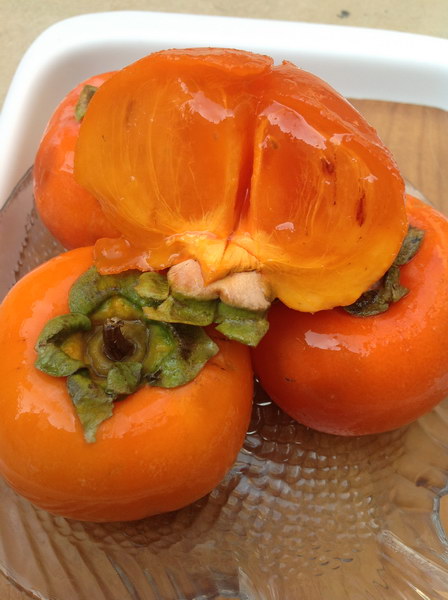 Persimmon is known by many names including, Sharon fruit, Japani Phal or fruit in Urdu, and is Diospyros kaki in Latin.

As with all orange fruit, persimmons are high in beta-carotene and this fruit is an excellent source of iron, so suitable for preventing anaemia. Just 100 grams of the fruit every day improves cardio-vascular health and lowers the risk of lung cancer in smokers. Persimmons also contain ascorbic acid, thiamine, riboflavin, niacin and calcium and have a high carbohydrate and protein content. They are packed full with substances the body needs for its health.

Persimmons have a high iodine content and regular consumption helps improve the thyroid gland’s functioning. Eating persimmons has many health benefits, but you should try to avoid eating the skin as when ingested the bezoars can react badly in the stomach. 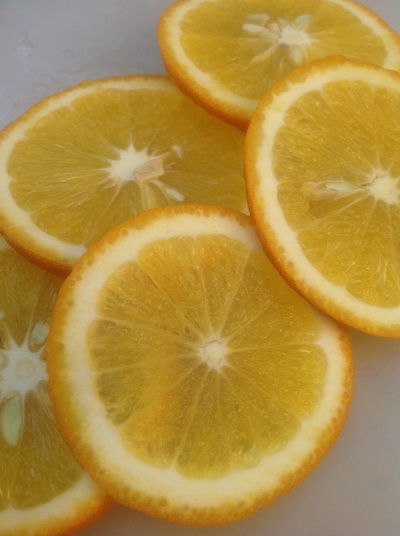 1 – filter the blood and kill the worm syrup and wholesome.
2 – Orange juice removes fever, kill it and help to fall in temperature caused by fever.
3 – Expels phlegm and useful to clean the pharynx and larynx.
4 – Diuretic and detergent for college and the bladder.
5 – Laxative and removes waste of the stomach and intestines and cleans.
6 – Orange helps to heal wounds and to cure skin diseases and is useful for high blood pressure.
7 – Strengthens the stomach and strengthens the teeth and removes some of the diseases of the gums in the mouth and heartbreaking items in the gravel and sand expelled from the body.
8 – Orange juice and tonic and appetizer, especially for those who complain of anemia
9 – Strengthens the nerves, heart, hypnotic and calming and relaxing for the brain.
10 – Orange strengthens bones and nails, hair and teeth and reduces the percentage of fat (cholesterol).
11 – Regulating the process of the human respiratory tract.
12 – An anti-cough and influenza.

13 – Orange helps to expel gas.
14 – Orange regulating the work of muscles and veins.
15- Is useful for skin diseases and scabies.
16 – Useful for tumors of the uterus, ovaries, and urinary tract and prostate.
17 – Useful for cases of vomiting
18 – Orange useful for tumors, arthritis, gout, Alrmatesm and hardening of the arteries.
19- Helps to remove the effects of poisoning as a result of the use of chemical medicines.
20 – Strengthen the nervous system and digestive system and is useful in the treatment of tumors of the seat and hemorrhoids.
21 – prevent a lot of cancers.
22 – orange juice and useful for diseases of typhoid.
23 – is useful for people with colds and the flu.