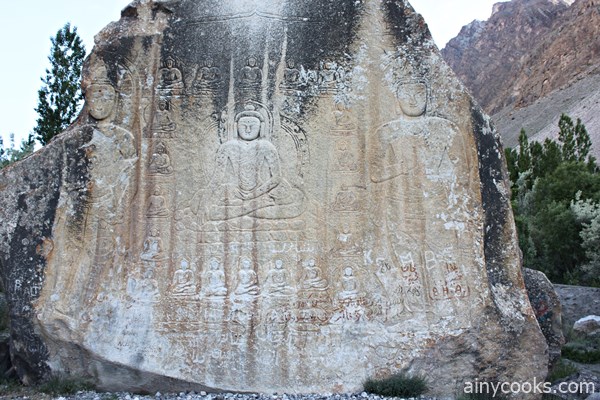 Between 399 and 414: The Chinese Buddhist Pilgrim Faxian visited Gilgit Baltistan while in 6th century The King Somana ruled in Palola (greater Gilgit-Chilas). Between 627 and 645: The Chinese Buddhist pilgrim Xuanzang (Hsüan-tsang) travelled through this region. From 644 to 655, 671: Navasurendrādityanandi was King of Palola (Gilgit). In 706/707, Jayamaṅgalavikramādityanandi became the King of Palola. About 720 Buddhism is practiced in Baltistan and Sanskrit was the written language. 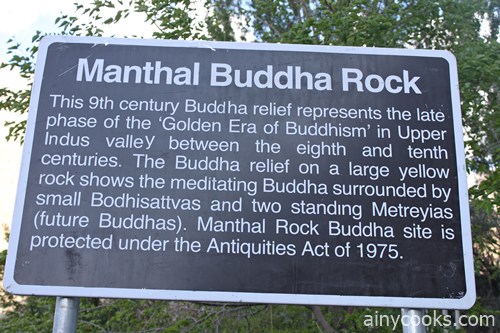 15th century Buddhism was still common in Gilgit Baltistan, while the Tibetan script replaced Sanskrit as the written language.(Information from Wikipedia) 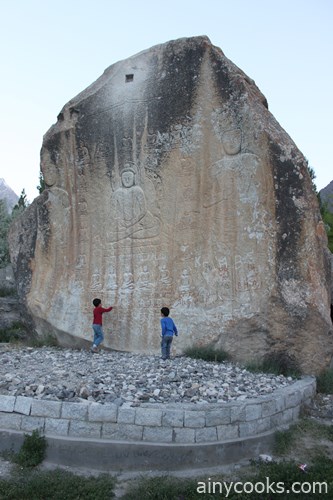 Buddha Rock is one of the most important relics of Buddhism in Skardu. Its about 3 kilometers from Sadpara Road. Sadpara road will lead you to Sadpara lake. Road is not well constructed but you will enjoy climbing the hill. 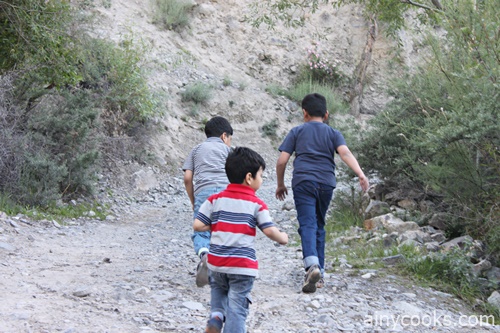 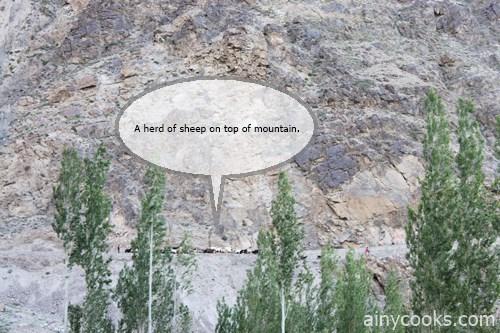 Beautiful streams and scenery will mesmerize you. 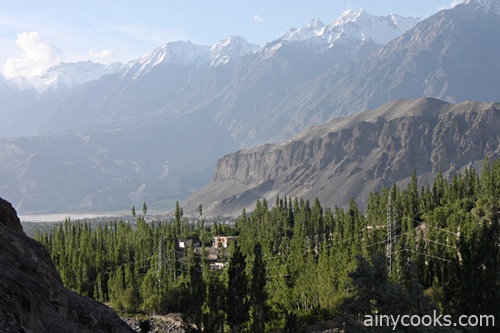 Local boys riding up the hill to Buddha rock. 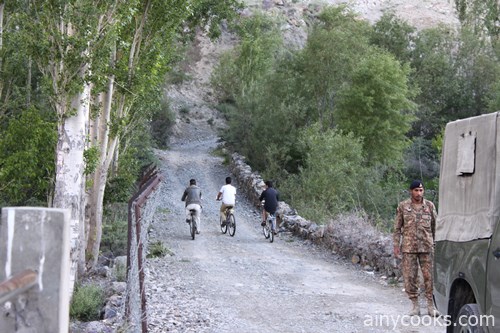 Budhha Rock is damaged due to weather and lack of proper care. You will see Carvings of one enormous Buddha stature bounded by small Buddhisatvas. 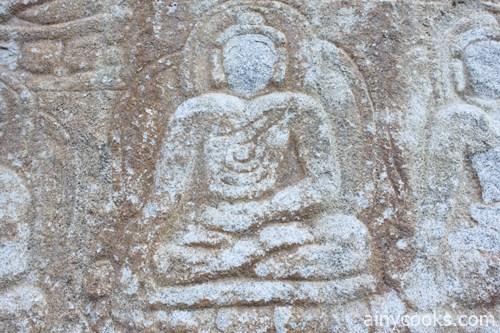 A carved script was also visible on rock. 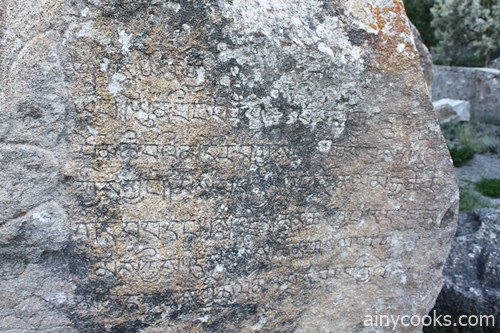 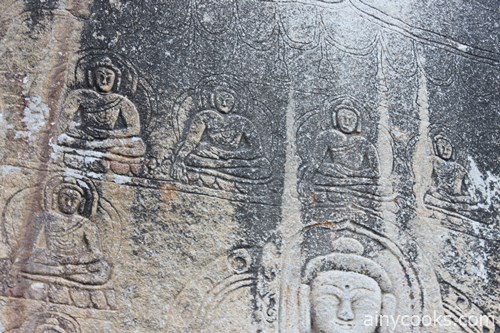 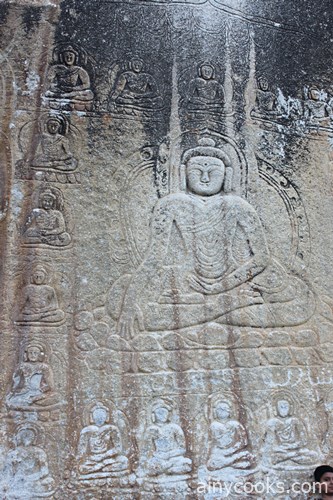 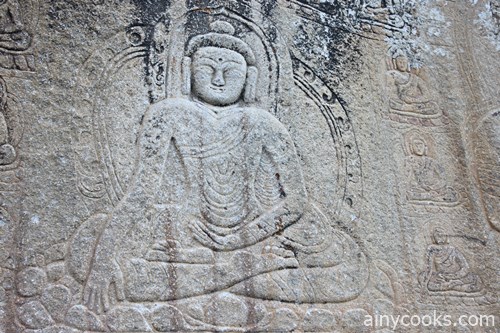 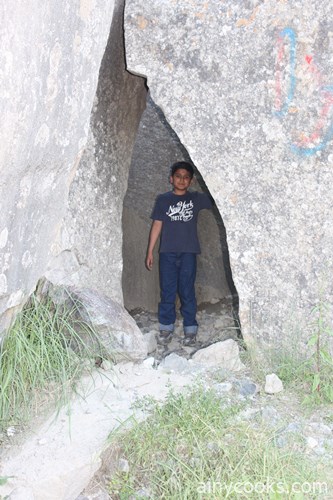 The scenery from Buddha rock was mind blowing. As I mentioned its on top of the hill and the view from top was amazing. 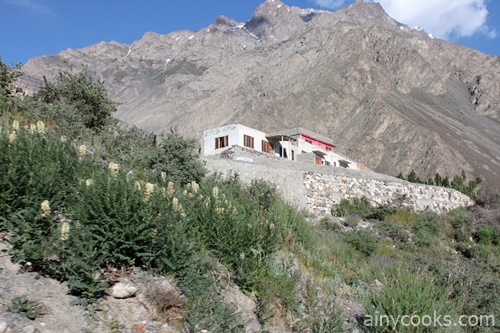 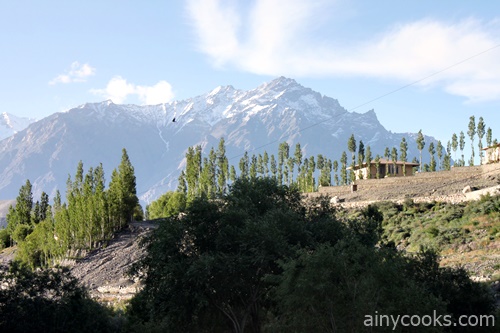 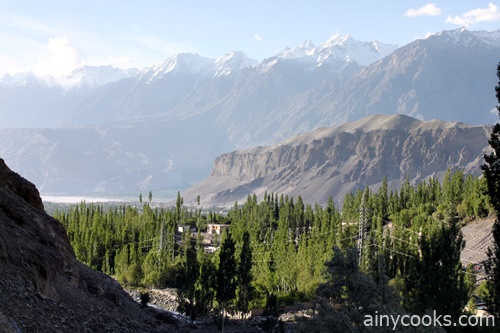 The view of Stream from top of the Hill. 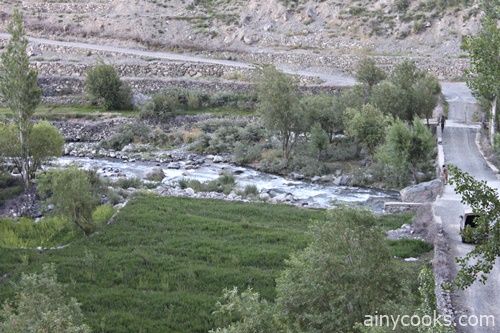 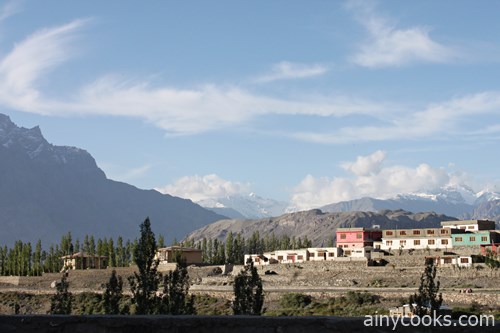 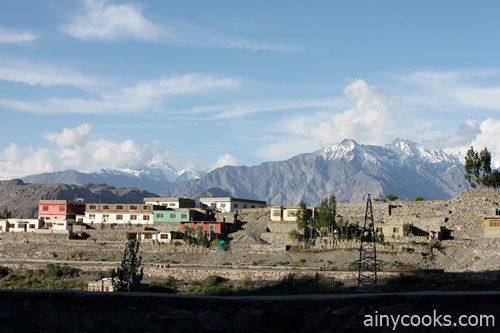 One beautiful stream captured our attention. It was so calm and peaceful there. 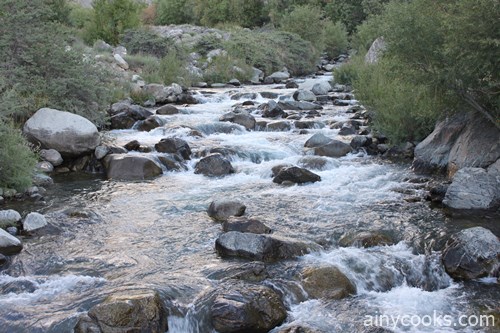 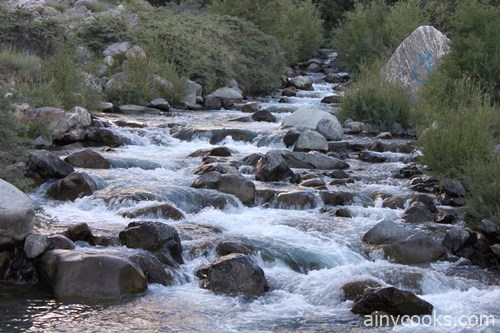 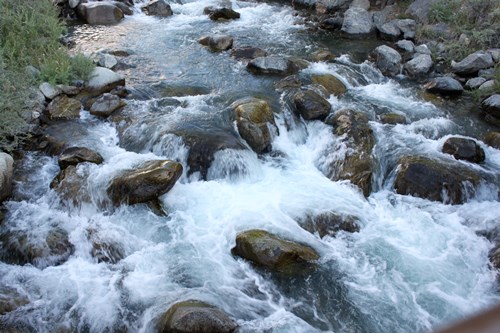 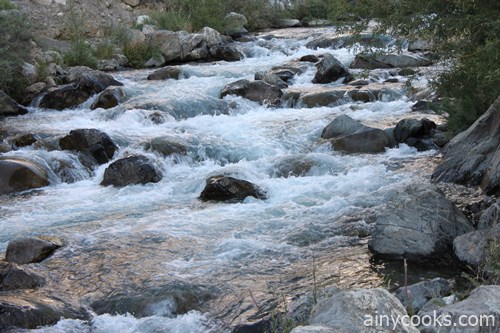 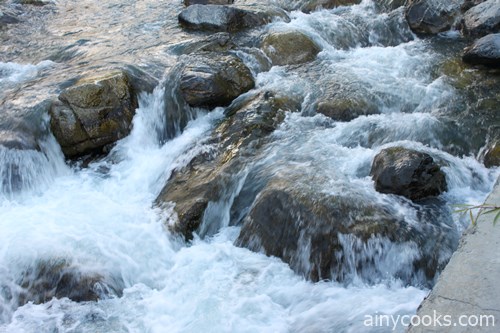 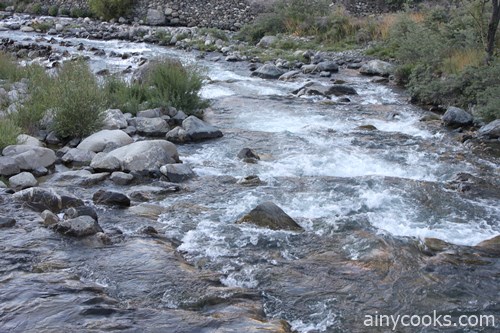 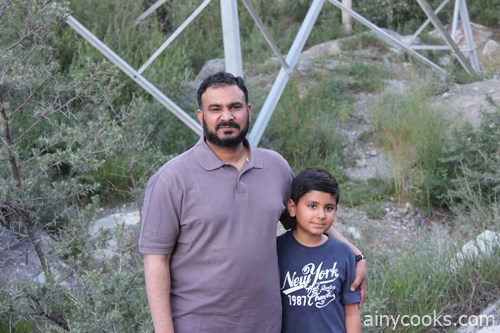 Read about Skardu in detail Here: