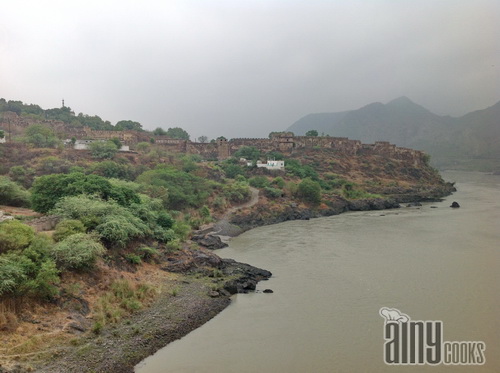 Kund Park is a very beautiful place.It is situated on the confluence of river Kabul & Indus on the main G.T Road near Attock bridge. Due to its unique location the park has become a recreation spot for the people. 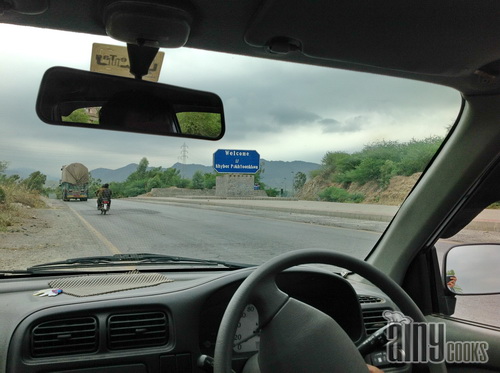 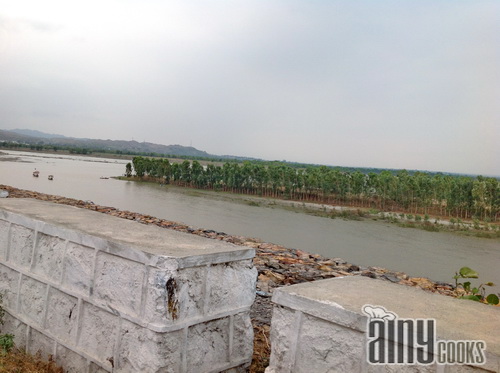 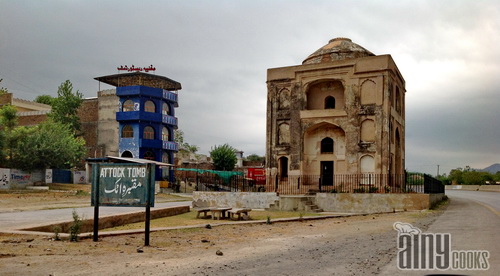 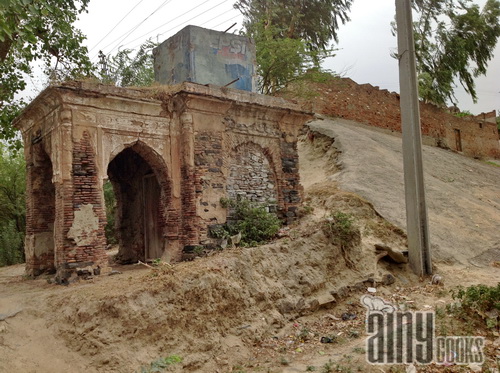 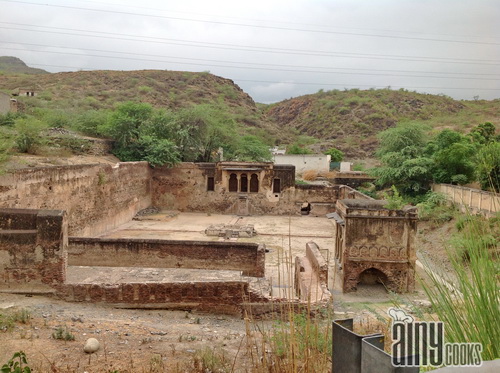 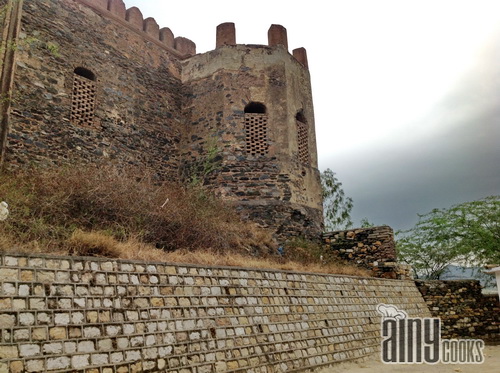 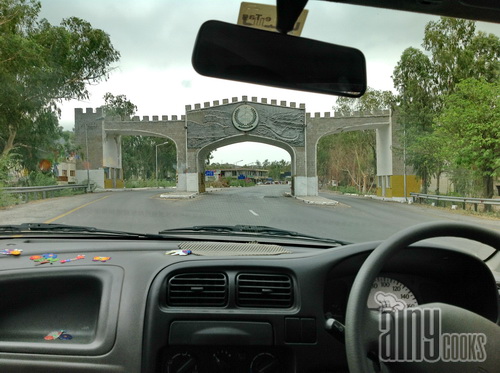 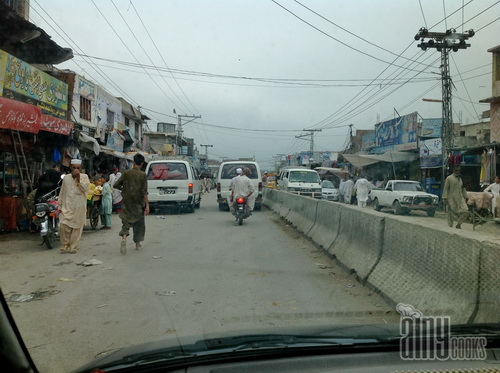 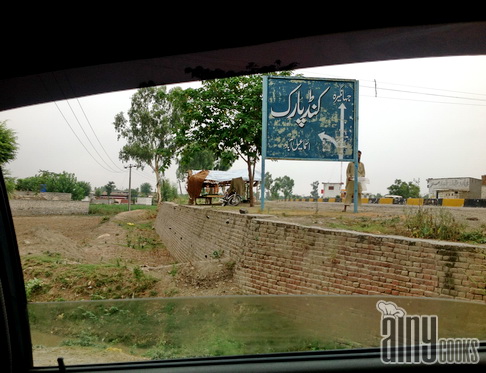 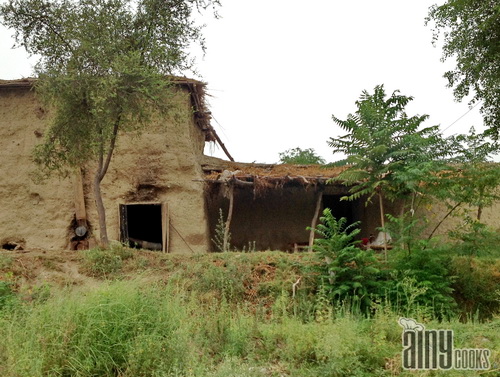 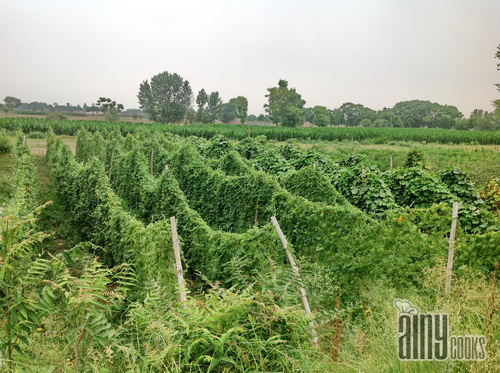 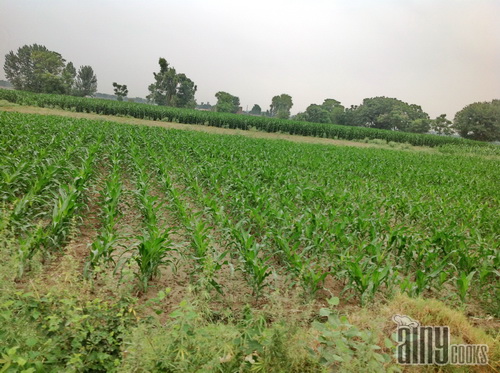 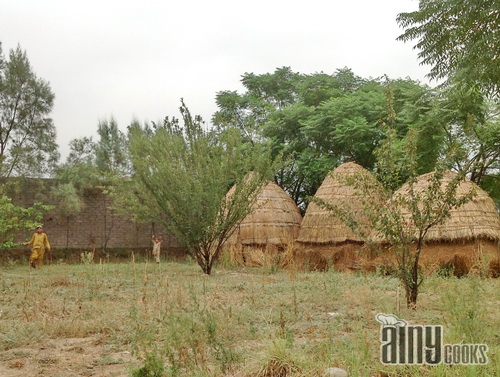 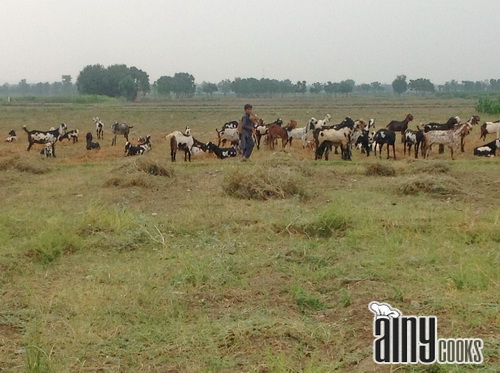 There was a small zoo inside the Kund Park,before 2010. 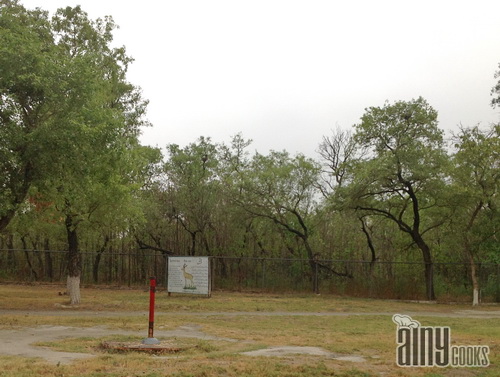 Zoological Garden was an attractions for tourists.In late July, 2010 Pakistan floods resulted in severe damage at Kund Park. As many as 23 bears that were living in the sanctuary lost when the water rose as high as 60 feet above river level.Leopards, deer and bears all drowned as the murky waters
quickly engulfed them.Lost all its wildlife including 100 endangered species in this year’s flood crisis.It was the worst single natural destruction of wildlife in Pakistan.The floods had crippled the park’s perimeter and destroyed the bear centre. The sanctuary started out as a research station in 2000 to provide veterinary care and shelter to 27 bears formerly used for baiting. Fifty turtles kept for research purposes were also washed away and killed.
KPK government re-constructed this park. 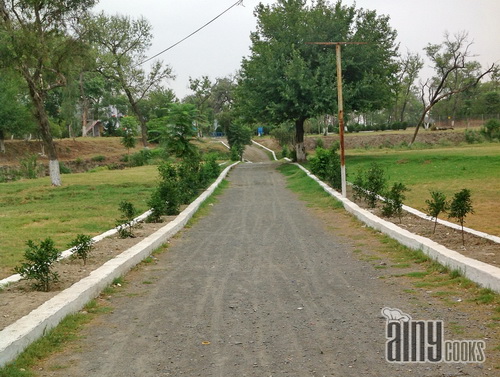 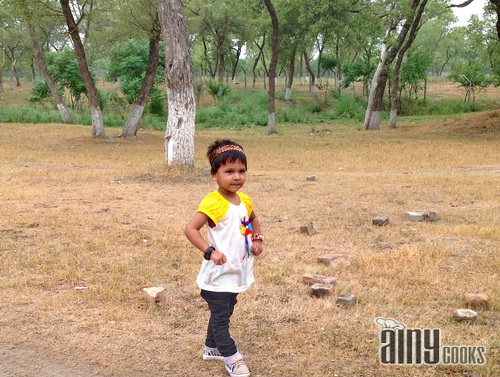 My niece Aizah in the park. 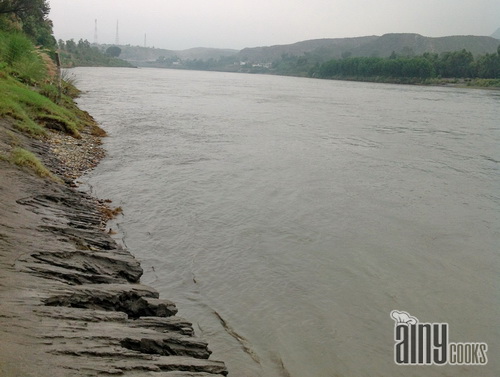 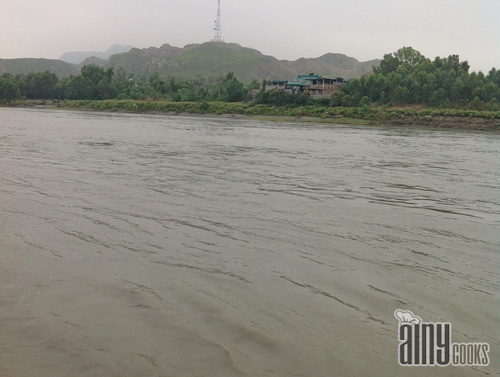 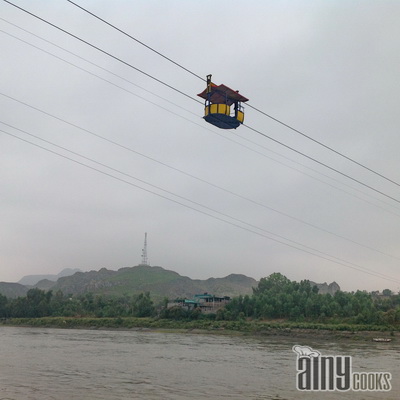 Cable car on the river. 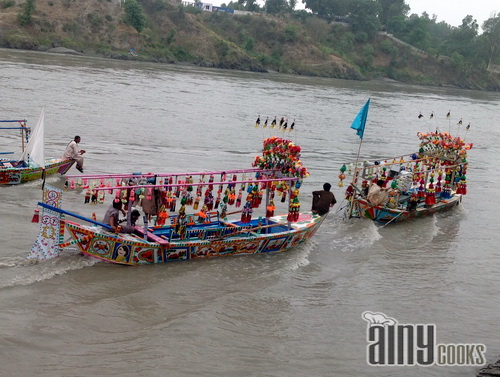 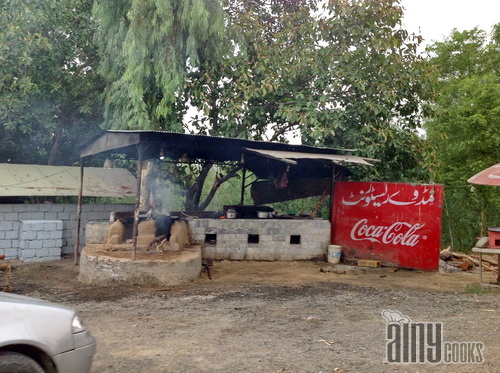 We tried bbq food from a road side Dhabba style restaurant which is famous for fresh water fish fry and bbq.It was a memorable trip for us. 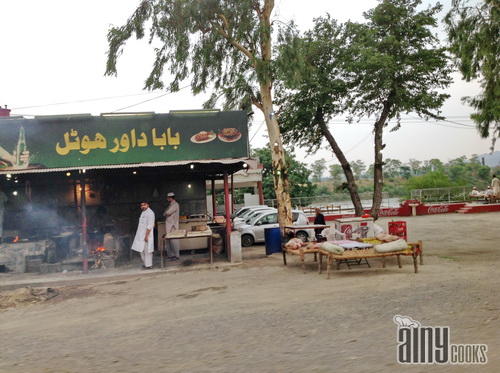 Do not miss this delicious Tikka recipe in my next post..:) 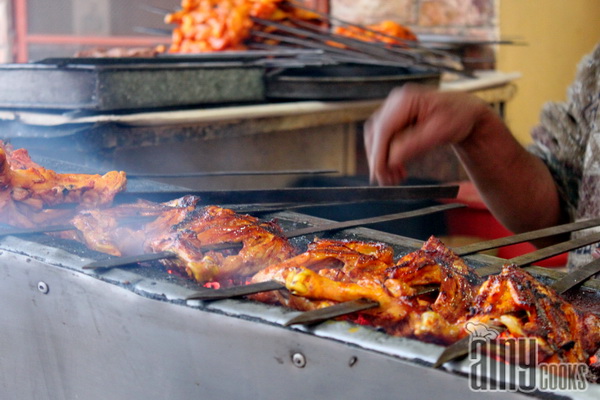